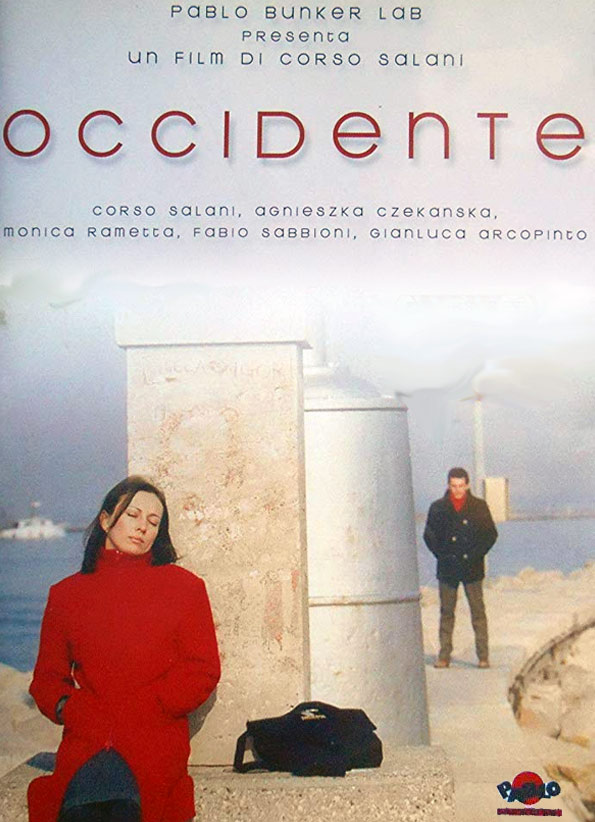 Malvina Munteanu is a girl from Bucharest who lives at Aviano, the small town in Friuli where there is an important US Base. She has a regular work permit, works as waitress in a restaurant for American soldiers and during her free time she attends a nursing course.
Her life resembles that of any immigrant woman in Italy. However, she has an intense experience in her past that has still a strong hold on her. In 1989, she participated, holding a gun, in the Rumanian Revolution that defeated Ceausescu. Alberto is a young professor at the hotel management school; he lives far from home. He is a “foreigner” too, like everybody else in Aviano, starting from the American soldiers. One night Alberto goes out to dinner with some colleagues in the restaurant where Malvina works.
He is deeply struck by the girl. This encounter is destined to change his life deeply. Little by little Alberto gets involved in the sad and solitary life led by the Rumanian girl. He is attracted by the anxiousness and uneasiness he read in her eyes the first time he looked at her, even if he is incapable of getting close to her, talk to her, help her in any way. He just watches, follows her from a distance, he spies on her life that unexpectedly turns out even darker and more desperate than what he had imagined.