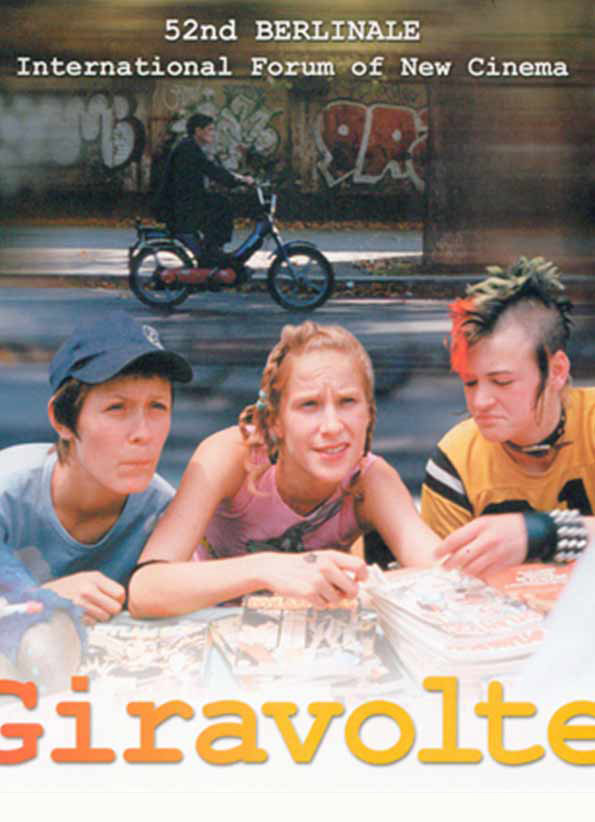 A metropolitan adventure film that goes through an homeless shack under a bridge, a flea market, a night bar. Locations where the characters and their stories are on the edge of ordinary working routines. Roma in our times. Victor Cavallo, nomad, roman, is the protagonist voyager. At the shack under the Testaccio bridge four men are having lunch. They live there and Victor is their guest. The lunch is interrupted by two girls that are camping near by and wake up after a night spent together.
Relentlessly the girls have to deal with the five men, but their discussion finds an abrupt end when a young man is attempting suicide down by the river. One of the girls confronts her peer after saving him.
In Porta Portese the vivid and sonorous twirls of the flea market host the adventures of our clients and vendors. Encounters of two women in their fifties regular customers at down dirty vendors, a thirty something father struggling through the confusion trying to get good deals, three twenty years old girls squatters still waking up while selling comic books, a filmmaker looking for censored short ends and films. Desires, delusions, deals and thoughts unfold with the flow of the market. Victor gives out flyers as candidate for the election of the city mayor. A poetic and sharp provocation in the times of economic globalization.
In the night interior at the bar near by the Mercati Generali the usual clients drink into the same old night, Victor is one of them. Confessions and resentments transpire until new clients come in, from a violoncello player to an american couple, and the single stories interwine to a tragic and comic climax. The city wakes up at dawn meanwhile Victor wanders on the road.
Radio Vanishing Point is the frequency of the film.