ON THE WAY HOME 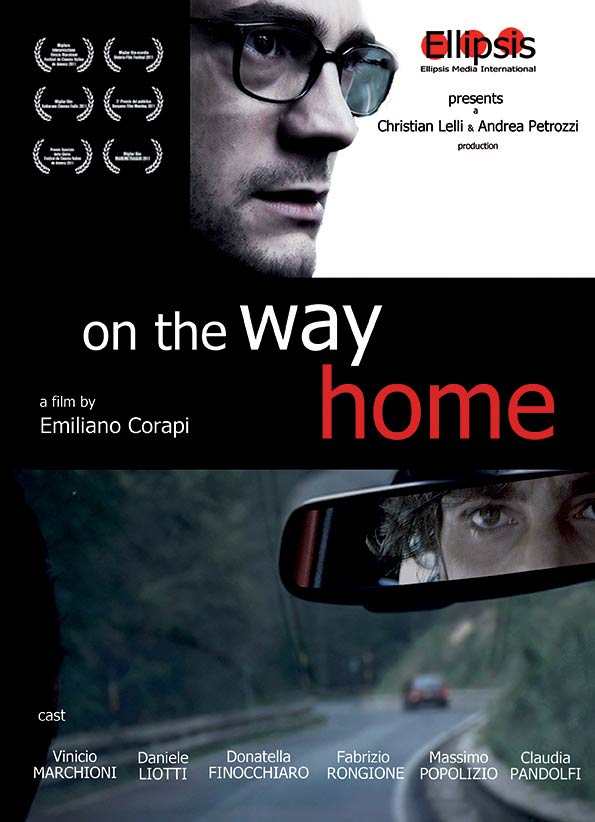 ON THE WAY HOME

Alberto, owner of a small company, confronted with financial difficulties, becomes a courier for a powerful criminal organization in the attempt to save his company.  He hides the truth of his trips from his loving wife Laura, who has always appreciated him for his honesty, until a rival gang’s interest in the illicit package he is about to deliver forces him to face the consequences of a choice far beyond his nature.