THE YEARS OF OUR LIVES 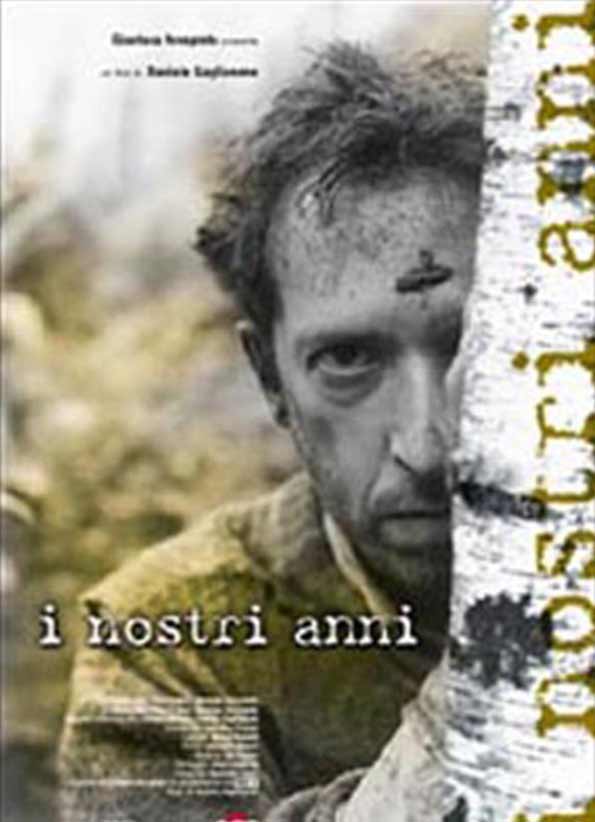 THE YEARS OF OUR LIVES

Alberto and Natalino are old men who once fought together in the Partisan movement in the Piemonte region together with Silurino. Natalino lives in alone in the mountains while Alberto, a widower, lives in Turin but passes his summers in a little hotel where he meets and makes friends with another old man called Umberto. During the war a few members of their little group of partisans were wounded and while Alberto remained with the wounded, Natalino went to find help.
At one point Alberto leaves the group and that is when the wounded men are found by a group of Italian Fascist soldiers lead by an officer. Alberto watches as the Italians massacre the already wounded Silurino and the others, unable to help in any way. This image still haunts him. From his conversations with Umberto about the war years, Alberto has a terrible realisation: Umberto is none other than the Fascist officer who ordered Silurino and the others to be put to death and he contacts Natalino and tells him of his discovery. The two old men decide to revenge the deaths of their companions by killing Umberto who is paralysed and in a wheelchair…