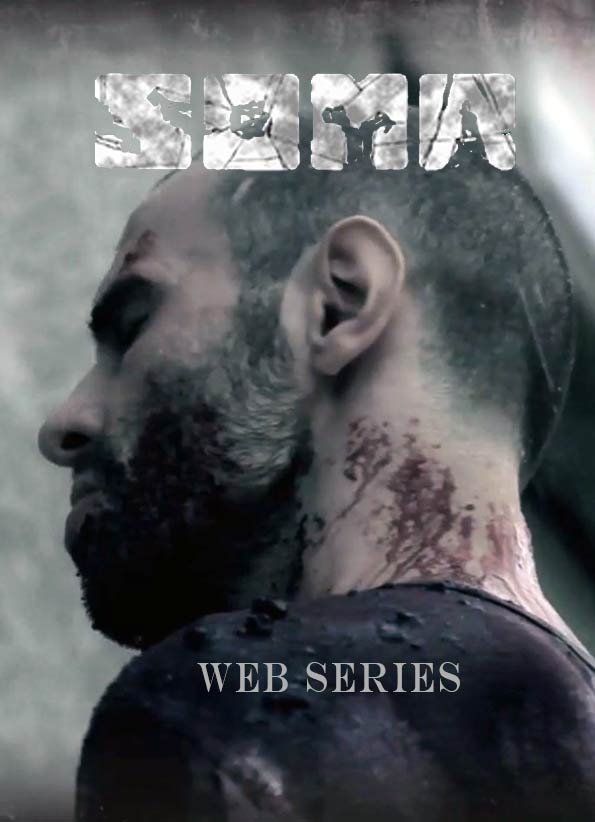 Emilio is a successful photographer whose life is going to change forever: a misterious infection starts dominating his actions so that he becomes violent against his own will. What is happening to him? Is the entire humanity in danger? Will the police be able to stop this menace?

Episode 1
Season 1 | Episode 01 (14:01)
Emilio is a young photographer. When he comes back from a photographic service in Amazonia, he realizes that something is changing inside himself. A wild and misterious woman bursts into his dreams while a strange excrescence is growing on his neck.

Episode 2
Season 1 | Episode 02 (13:40)
After his violent and extreme action, Emilio is now imprisoned. But how can iron bars restrain Mother Nature’s wild strenght?

Episode 3
Season 1 | Episode 03 (14:52)
The Police, guided by commissioner Mangia, inquires into Emilio’s escape in the wake of blood he left. He, the runaway, is already faraway from civilization… when a kid appears on his path.

Episode 4
Season 1 | Episode 04 (19:50)
*Final episode of SOMA’s first season* Emilio and detective Mangia: both men running, desperately trying to stop the power that generates and destroys everything. Beside the calm water of a mountain lake, all the secrets will be disclosed…