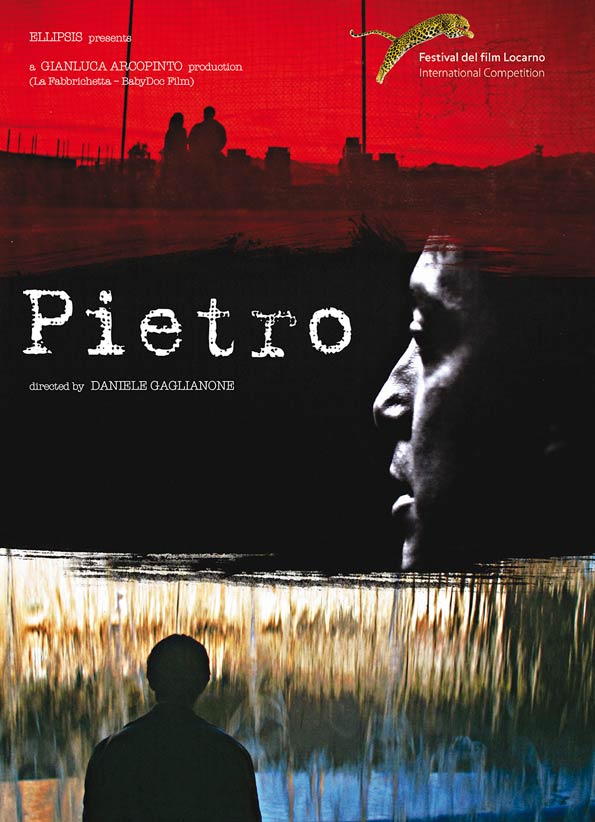 Pietro lives in an anonymous suburb. He has a job, a home and a family. His job consists in distributing leaflets on the streets. His home is an old apartment left to him by his parents, now decaying. Pietro lives in it with his brother Francesco, who represents his entire family. However their relation is anything but easy. Francesco’s a drug addict, depending on his drug dealer and friend NikiNiki and his mates. The only way Pietro has to connect to his brother seems to be to live out the role of a fool assigned to him by the friends’ circle. This stuff he’s put through during the nights spent with his brother at home is only the other side of the many insults that on his work place he has to suffer by the hand of a violent boss for little more than peanuts. Despite all this all these characters go on with their lives blindly facing the on-going devastation in their broken lives. A change seems to occur when at work Pietro meets a girl somebody who may be even more desperate than him, with whom he slowly starts a different kind of relationship. – a relationship that gives space to tenderness and compassion. But all this is mere illusion in the middle of a dark story whose destiny has already been decided in a microsociety used to loneliness and violence, with little room for togetherness. During one of the usual evenings Pietro introduces the girl to his friends and suddenly the story takes a sour turn with Pietro reacting in a most unexpected way…