A LINE IN THE SAND 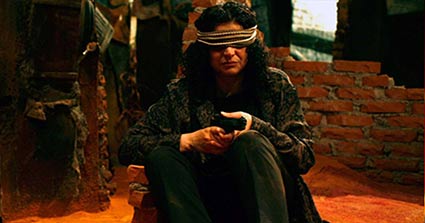 Fallujah, November 2004. With the city under constant bombardment, subject to massacres with unconventional arms, an American soldier and an Iraqi woman come together in a strange, alienating room. Though the woman’s son has killed three other Americans, the soldier does not shoot when he sees her. She is blindfolded and poses no threat. The two of them talk, exchange angry words, cry, makes confessions, reveal things about themselves and hurt each other. When it all seems to be over, the soldier believes he can return to where he came from. But the war’s cruel machine spares neither him not the woman. Based on real-life episodes, the story is interspersed with library footage, plus interviews with Simona Torretta, as well as an American veteran who has turned against the war, an Arab doctor on duty at the Fallujah Hospital during the fighting and an Iraqi woman who lost two sons. 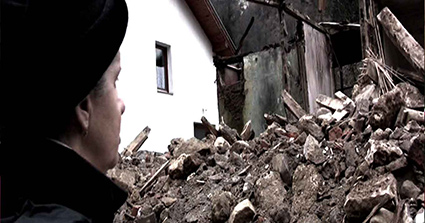 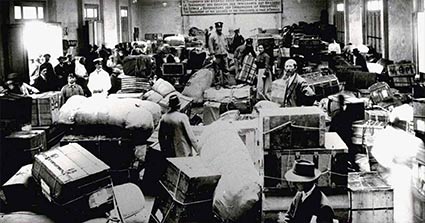 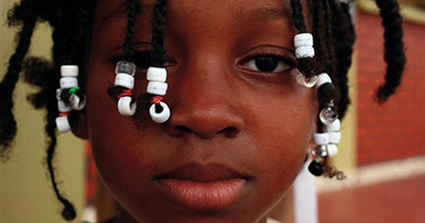