This movie is based on the life of Saint Edith Stein. She was a German nun of Jewish descent who had converted to Catholicism. Much of her early life was spent as an outspoken academic. There, according to the movie, she feuded with Joseph Heller, a fellow professor with right wing beliefs. In 1933, after Jews were no longer allowed to teach, she became a nun in the Spartan-like Carmelite order. But when World War II heated up, Heller, who had become an important Nazi official, took his revenge. He had her deported to Auschwitz. 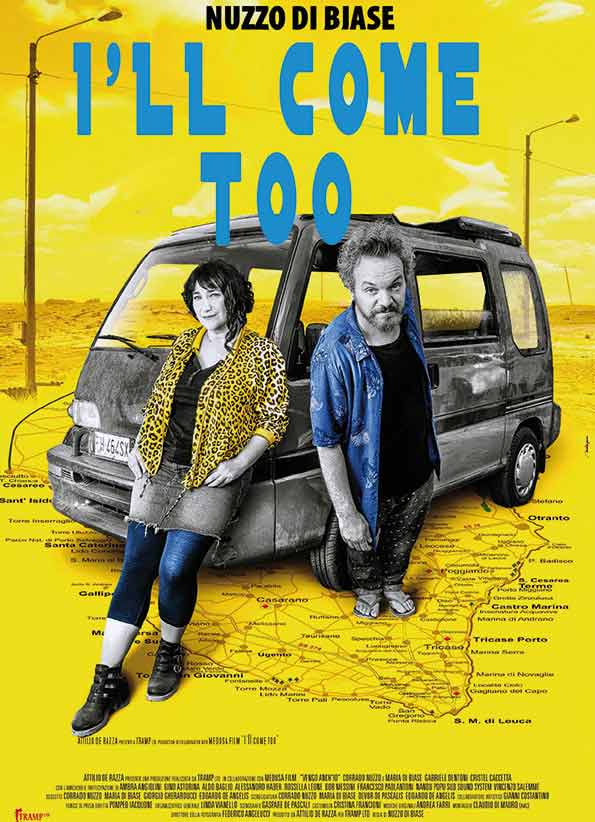 / Other Titles
The Serpent's Gift
The Garden of Numbers
The Math Gang
Bangland
Talk
Celebration Day
Game Therapy
The Perfect Husband
The Summer is Ending
The Dirties
Soma
Girotondo...
The Pastry Chef
Maledimiele
And Peace on Earth
Islands
On the Way Home
Into Paradiso
Pietro
West
Friday Dream
Black Sea
L'Inconnue
As The Shadow
Freewheeling in Rome
The Years of Our Love
The Seventh Room