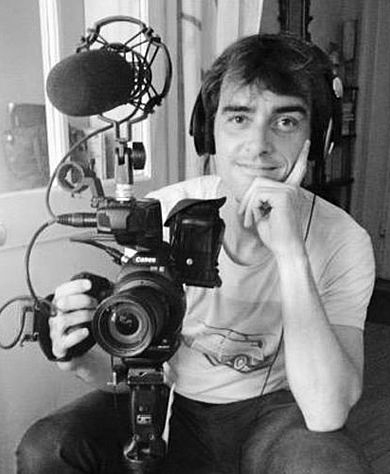 Sebastiano d’Ayala Valva was born in London in 1978 to an Italian father and an English mother. He lives in Paris where he graduated in Political Science in 2003 at the Institut d’Etudes Politiques. Since 2005 he has written and directed several documentaries for French television: Transvestites Also Cry (2007), Angel (2009), Adapté(s) (2012), Performants Autrement (2016).
His documentary La Casa del Padre (2009) was presented at the Torino Film Festival. His latest documentary The First Movement of the Immovable (2018) was purchased by ARTE and will be broadcast on La Lucarne, dedicated to documentary filmmaking.