Uncork’d Entertainment, founded in 2012 by Keith Leopard, a  veteran in the Home Entertainment industry announces the U.S. market release on DVD  of  “Game Therapy” . The American distributor has chosen a poster image more close to the gamers world  as Dinosaurs or  the Avatar universe, compared to the Italian poster which shows the  four bloggers: Lorenzo Ostuni, Federico Clapis, Leonardo Decarli and Daniele Sodano, implemented by Lucky Red distribution. On the contrary, it was the presentation of the film in Japan, where the New Select Ltd. preferred to focus on just one of the protagonists, Lorenzo Ostuni (aka Favij), also modifying the title of the film in “The Virtualist” “. In this overview we wanted to show the three different posters of the film, as well as the three different trailers: Italy, USA, and Japan, inviting you to consider which stimulates your imagination more !!! 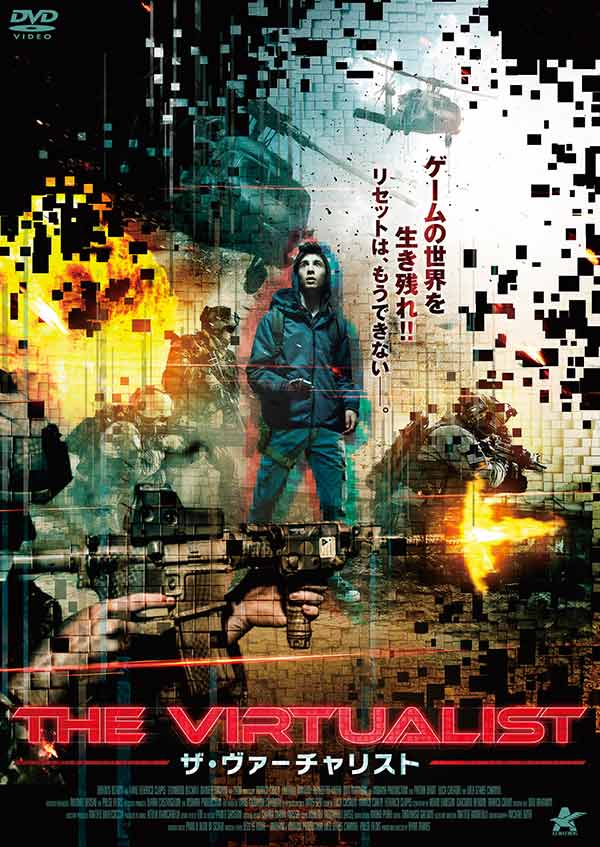 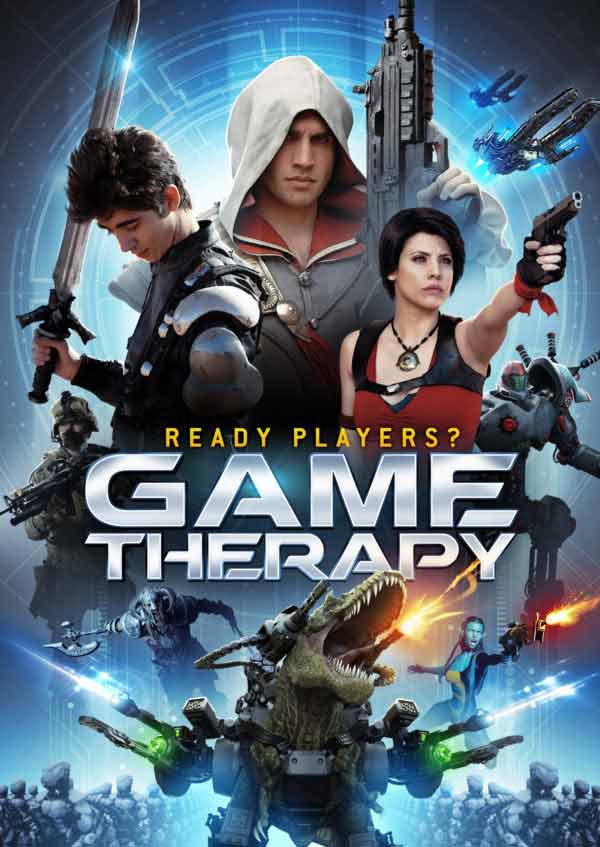 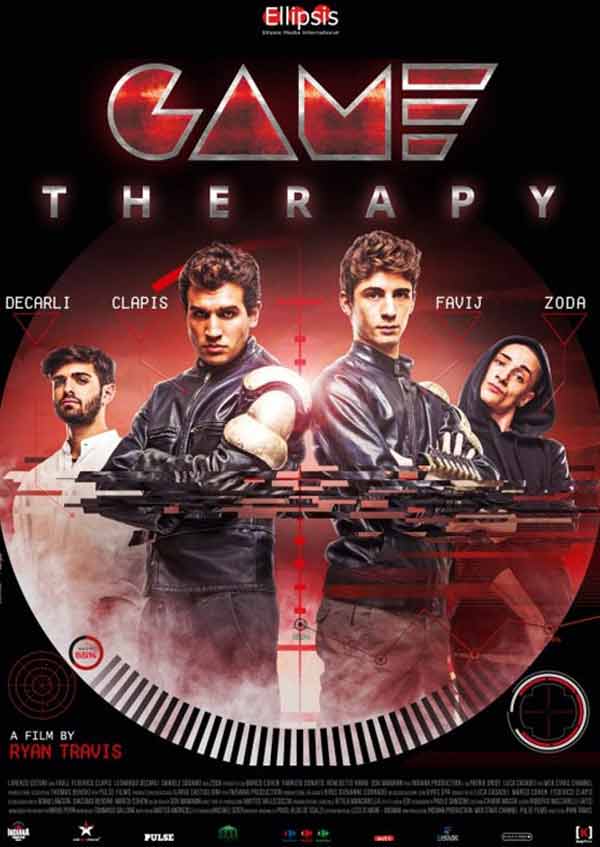