A journey into the heart of Bangland, a city in a dystopian America now under the presidency of Steven Spielberg, who has declared war on the African nation Mahaba, thereby launching his own war on terror, the gist being that anyone who isn’t white is a potential terrorist. On the eve of the presidential elections that could spell the end of the Spielberg administration, the fates of a number of Bangland residents become entangled: Charlie Tucano and Tony Beretta, modern-day inquisitors working for the influential television evangelist Gold; Loogie Boogie, an Irish loan shark with a dysfunctional family. 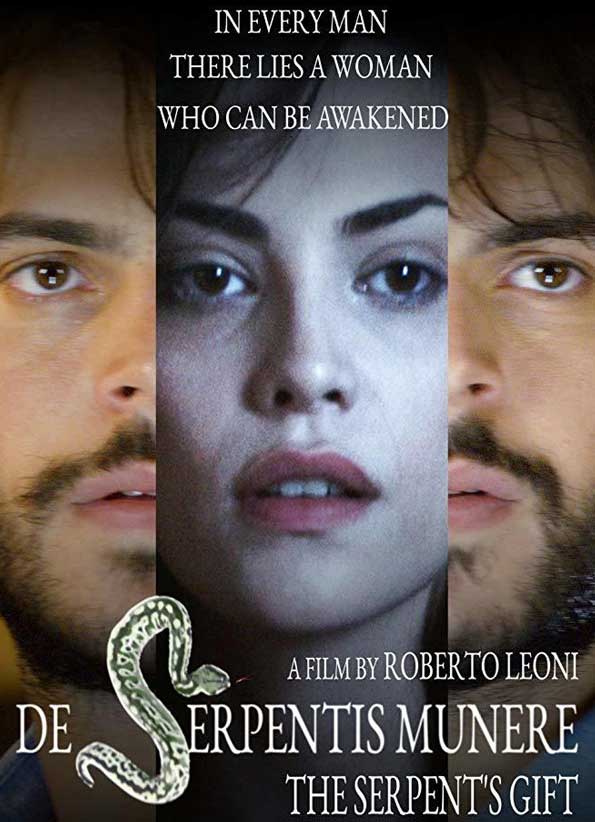